Minnesota Sports Betting Bills To Be Introduced Next Week 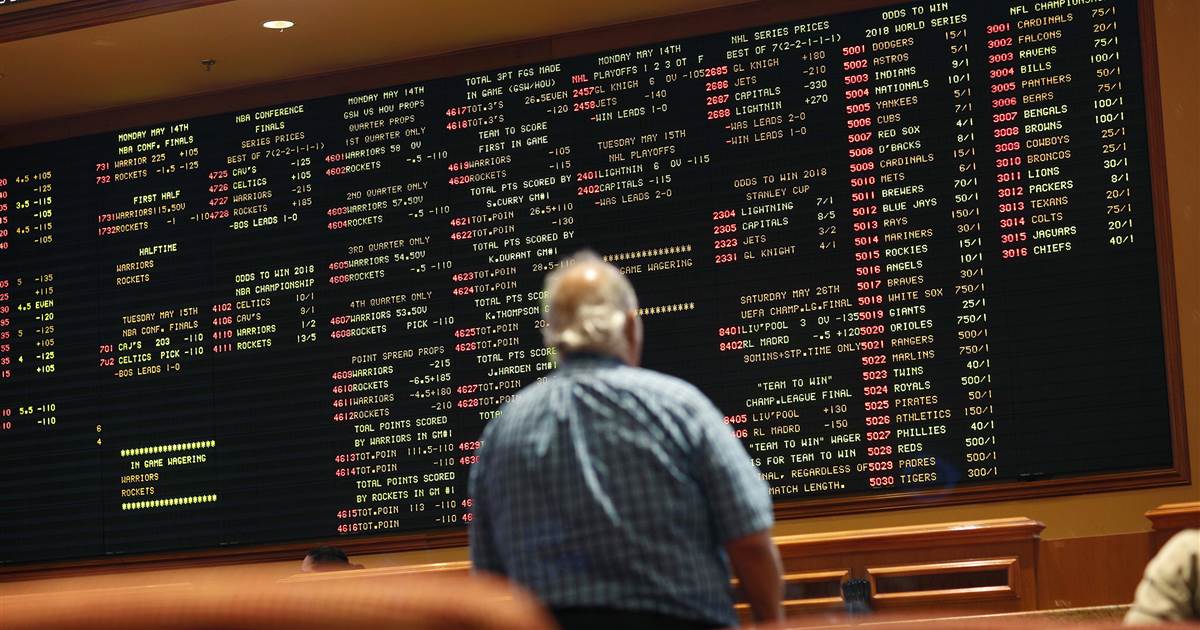 The sports betting bills are being prepared by the Minnesota lawmakers to help regulate sports wagering in the Gopher State and might be introduced as earlier as next week.

In 2019, State Rep. Pat Garofalo (R-Farmington) pitched for sports betting legislation and will be reintroducing the legislation. The State Senator, Karla Bigham (D-Cottage Grove), has also announced her introduction of legislation is in the pipeline. She did this via her Twitter page.

“I will soon be introducing legislation to legalize sports wagering here in Minnesota! Stay tuned! More to come! @PowerTripKFAN & @johnkriesel get ready!”

Despite Bigham’s legislation not being made public yet, reports suggest that in the first year of passing legalization, the legislation would give room for the land of 10,000 lakes casinos, and pari-mutuel organizations to accept sports wagers. Bettors can only remotely place wagers through casinos after a year. The bill will also allow for in-person registration and reloading for mobile accounts, which were recently scrapped by their neighbor, Iowa.

The Gopher State is resident to 21 tribal casinos, and one wonders what the outcome of online relationships would be with sports betting going live in the state.

Minnesota is a fertile ground, with a population of 5.64 million people and home to multiple teams in all four of the major domestics sporting leagues. And operators will be looking to drive massive growth, and to do that, they will be making strides into as many markets as possible.

Bigham has reinstated that the advent of sports betting in the state does not necessarily relate to it being a dependable source of income generation for the state nor will it be a fix to budget issues that the state could encounter in the future.

Unwavered by Their Neighbor’s Success

Iowa is one of the four neighboring states that share a border with Minnesota on the south. Amongst all four, only Iowa has a successful live and legal sports betting industry. Although it was signed off in South Dakota by voters on Election Day, it is only limited to gaming venues in Deadwood, and the population of the state is quite small.

Some Minnesota politicians are not moved by the fact that the State of Iowa has one of the fastest-growing sports betting markets in the US, as they do not interpret the success of the Hawkeye State as a reason to quicken the legalization of sports betting in the State of Minnesota.

Bigham and Garofalo could face various challenges getting their bills passed, as the Minnesota Senate has a majority of Republicans and the House of Rep. is run by the Democrats. These challenges are seemingly here, faster than imagined.

The minority leader and speaker of the House at the Minnesota Chamber of Commerce meeting held earlier in January said that sports betting would not see the light of day in the state. There is also a huge doubt that the Governor of the state, Tim Walz, will sign the bill into law, even if the bills advance.