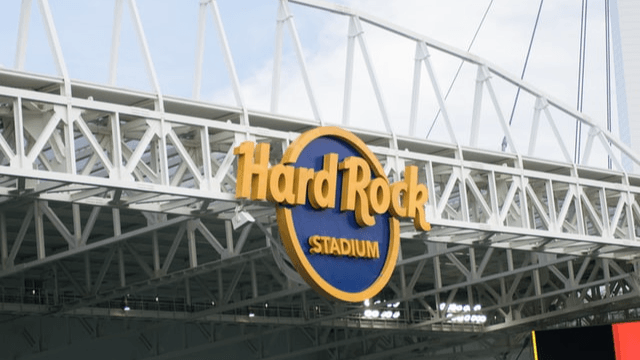 Florida sports betting is officially a reality, with Senate approval on Tuesday and House approval arriving on Wednesday.

There have been many teams participating in Florida this year, and fans of each are now looking forward to a new era of supporting – with their wagers – those teams and more.

From Gators to Buccaneers to Rays, Marlins, Panthers and Lightning, it’s on.

Oh, and don’t forget Seminoles – both the Florida State University nickname and the primary reason that sports betting has been approved in Florida.

The Seminole Tribe, as of Wednesday, will now operate sports betting after having reached a deal with Gov. Ron DeSantis that the Legislature has approved.

By an overwhelming 97-17 vote, the House approved the agreement signed by DeSantis and the tribe last month.

According to an AP report:

The Tribe now can run roulette and craps in to its seven casinos. In return, Florida will collect a minimum $2.5 billion over the next five years and an estimated $20 billion over the course of the 30-year deal.

“It is a good deal for our state,” Republican Rep. Randy Fine said. “Could we get a better deal? I don’t know. I’d like to think I could, sure. But I don’t have that choice. I have this deal and a closer path to a million and half dollars a day.”

The sports betting fans in Florida may see a launch as of Oct. 15, just more than a month after the National Football League season begins.

From the AP report:

Florida’s original compact with the Seminoles gave the tribe exclusive rights to slot machines and blackjack. In exchange, the tribe paid the state several billion dollars — but is no longer obligated to make payments to the state.

Outside of the Seminole Tribe, other brands could enter the Florida betting market only if they partner with a Florida pari-mutuel horse racing operator or reach a partnership agreement with the Tribe.

Among the details in the new agreement:

Tribe owns and operates the Seminole Hard Rock Hotel & Casino in Tampa and six other casinos in Florida. But it is not sharing any of its revenue with the state.

Anyone at least 21 years old who is in Florida would be able to place bets on mobile devices primarily through the Hard Rock Digital App.

Florida’s pari-mutuel industry will operate the mobile sports app under its brand in exchange for 60 percent of the proceeds. Those wagers, too, are to be placed through the Tribe’s server.