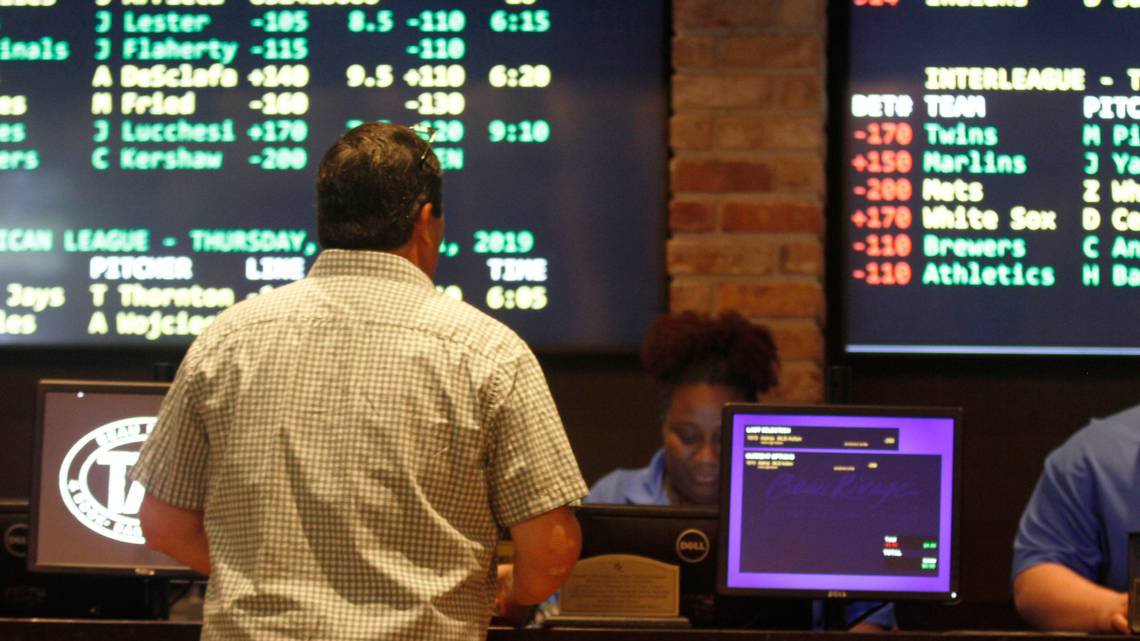 Florida sports bettors are more optimistic than ever about getting in the game, with state officials announcing an agreement on Friday that moves the state toward mobile sports betting and in-stadium sportsbooks.

Florida Gov. Ron DeSantis and the Seminole Tribe of Florida reached accord that is expected to include sportsbooks at certain professional sports venues, similar to what Arizona introduced with the PGA and with its NBA team and arena recently, as well horse tracks, card rooms and other gaming facilities.

The proposed deal, as is the case for many states seeking to implement legalized sports gambling, faces several challenges before opening the door to one of the country’s largest potential consumer bases.

But this passage solves the key political hurdle.

The Action Network on Thursday cited sources and wrote:

The deal would include two online licenses, or “skins,” both of which would be run by the Seminole Tribe and one of which would be for the tribe’s Hard Rock brand. It remains to be seen which sportsbook would earn the second skin or how the winning recipient would be determined.

The two-skin idea, though, does not offer the full, free-market opportunity other states have embraced. That hurts U.S. online sportsbook operators as well as the consumer looking for his/her best wagering options.

Florida sports venues could open retail sportsbooks under the deal, but those details remained unclear.

The deal is headed for the Florida Legislature for approval. DeSantis and Senate President Wilton Simpson, who helped negotiate the agreement, are reportedly eager to push it through.

“Gaming, in one form or another is a voter-approved legacy industry in our sate that has contributed billions of dollars to our economy for education, health care and infrastructure, while providing hundreds of thousands of jobs to Floridians over the courts of nearly 100 years,” Simpson wrote in a memo to Senate peers on Friday.

“In my view, we have a responsibility to update our laws to reflect current realities of this heavily regulated industry and to ensure those laws are properly enforced.”

Opponents argue the deal violated a 2018 state constitutional amendment that prohibits lawmakers from passing casino gaming laws without voter approval, so the first legal bet could be many months away.

In a Miami Herald story, the plan would have the Seminole Tribe paying the state between $500 million and $600 million a year in annual payments for the next 30 years, a significant expansion over the 15-year agreements in the past, according to the Herald.

At least 29 states and the District of Columbia have passed some form of legal sports betting.

In terms of population numbers, Florida would be the nation’s No. 1 state to approve legal sports betting.