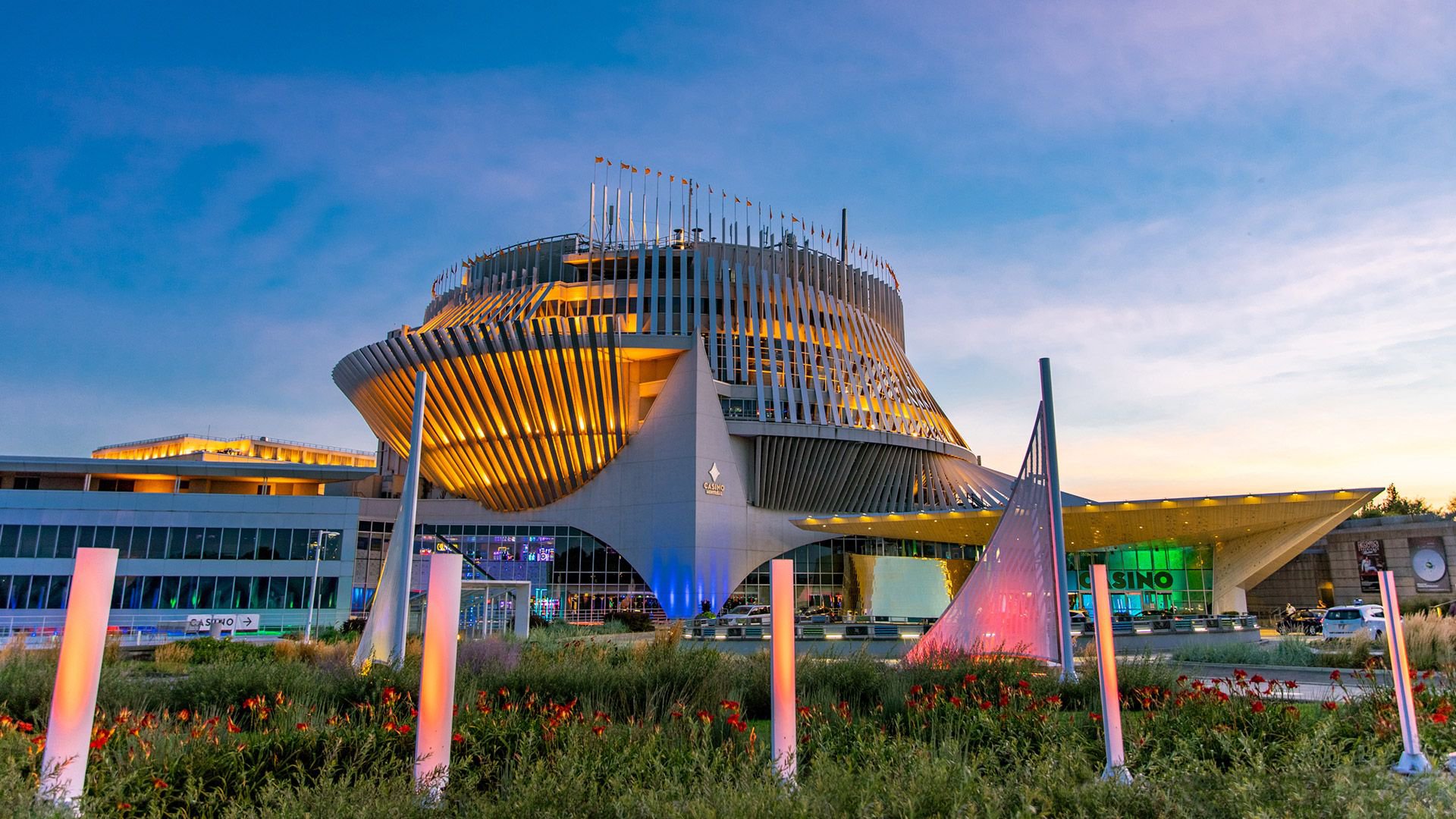 Canada moved closer to legalizing single-event sports wagering, with legislation passing the House of Commons and advancing to the Canadian Senate.

The House’s third debate and vote pushed forward the proposal, Bill C-218, that would amend the Criminal Code to allow provinces and territories to regulate online and in-person bets on individual sports events.

The Senate is scheduled to reconvene on May 4, but it may not address C-218 immediately. Canadian political process generally dictates that deals with government legislation come before private member's bills such as C-218.

As it stands today in Canada, the law is that most legal sports bets have to include at least two events — parlay wagering. The only exception is wagering on horse races, considered a single event.

The bill’s passage would bring major revenue to Canada – and prevent it from continuing to leak offshore.

According to the Canadian Gaming Association, approximately $14 billion per year in wagers from Canadians finds a home in offshore sportsbooks.