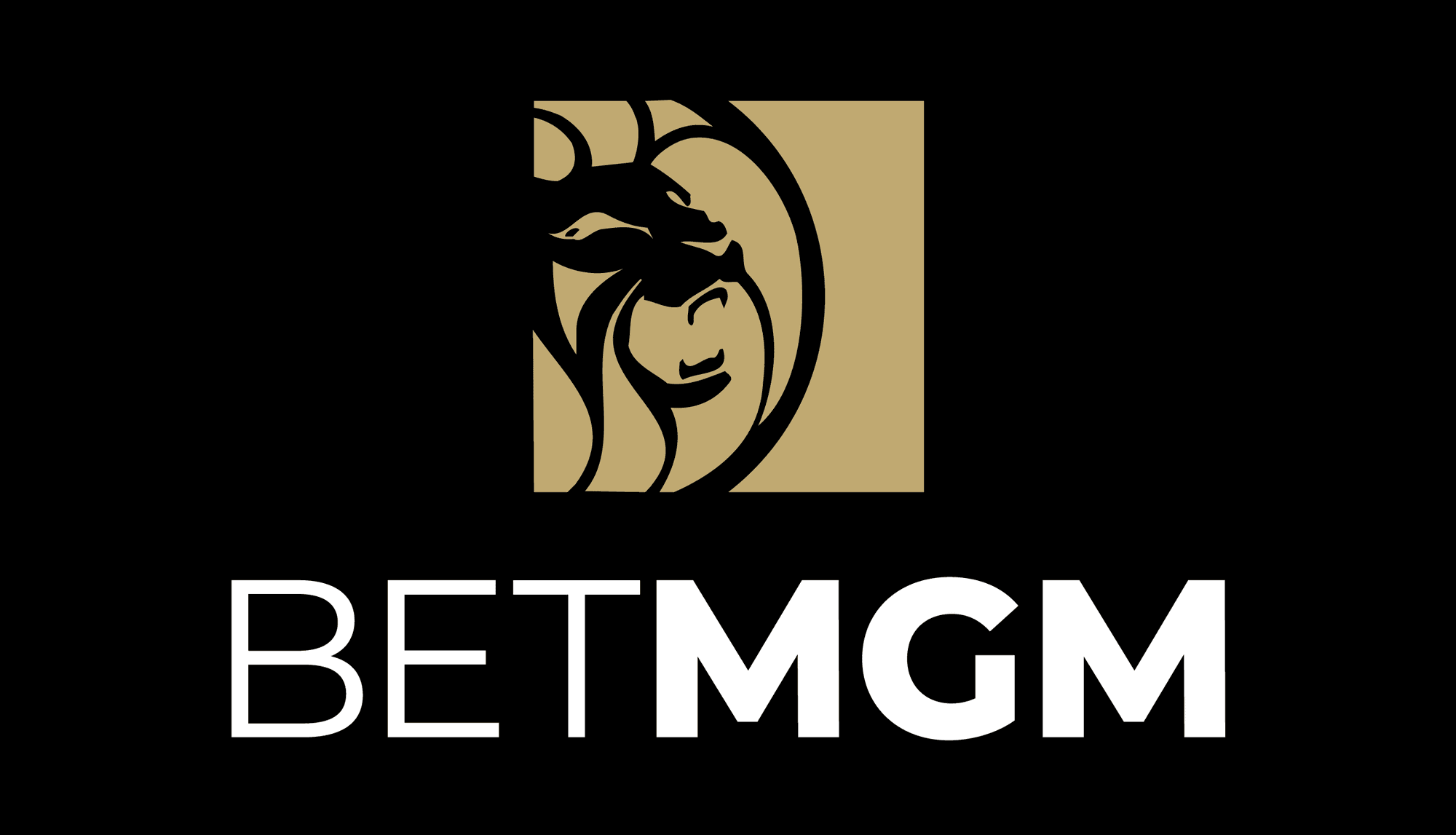 BetMGM continues to move toward an iconic position among the sports-betting heavyweights, as evidenced by comments during MGM’s year-end earnings call last week.

On the first page of the report, the MGM vision: To be the premier global omni-channel gaming, hospitality and entertainment company.

And BetMGM gaming is growing, as the MGM Resorts CEO Bill Hornbuckle said during the earnings call.

The earnings report accentuated hopes for the future, writing in part: “BetMGM has secured market access in 23 markets and is live in 12 states, with the expectation of being live in approximately 20 markets by year end 2021 with access to about 40% of the U.S. adult population.”

For Tennessee bettors, BetMGM is in a comfortable position among sports-betting platforms, having collected 34% of the state’s fourth-quarter gaming revenue. That revenue grew 41% in January compared to December.

The sportsbook took $70 million in bets and saw $13 million in deposits during January.

And deposits are important, as BetMGM's Hornbuckle and BetMGM CEO Adam Greenblatt illustrated in a statement:

“That’s important, because that’s the fuel. No deposits, no ability to wager, no ability to play. The moment of truth is our players actually putting hard-earned money into an account to play with us, rather than it being purely bonus money, incentive money. And so, the importance of that $13 million is it demonstrates the scale of fuel to drive (net gaming revenue.)”

Also new on the Volunteer State news front: the potential for a Las Vegas-style casino industry.

House Joint Resolution No. 93, introduced last Wednesday, proposes an amendment to authorize casino gaming. State revenues from casinos would then go to K-12 education projects and programs as determined by the legislature.

The idea could be a challenge, given GOP Gov. Bill Lee’s opposition to further major gambling expansion in the state. Lee allowed the Sports Gaming Act to become law in mid-2019 without his signature.

While US sports-betting momentum rolled on through the Super Bowl, Canada’s  theScore has run up some serious optimism.

Canadian-listed theScore doubled in value during February. It’s now up approximately 900% since November.

“That demonstrated the betting platform is real,” Sukumar said. “That the theory of a betting and media platform was actually gaining real traction. That was important as they hadn’t shown material handle growth before then.”

“Combine that with the prospect of entering more states and the U.S. regulatory backdrop accelerating, that opportunity is becoming more real,” the analyst said.

And back home, the potential legalization of single-event wagering would provide a big boost.

Bill C-218, which would legalize single-game sports wagering in Canada, had a second reading Feb. 5 and is scheduled to receive a vote this Wednesday.

The bill’s sponsor, Conservative Kevin Waugh, spoke hopefully about its future at the second reading.

“It is not often we get members from the Conservatives, Liberals, NDP and the Bloc all rising in favour of a given initiative, but that is what we have this afternoon …” Waugh said.

“By passing Bill C-218, we can ensure that going forward, profits from sports wagering is put back into our communities, into health care, education, problem gambling programs, youth sports and other important services rather than the pockets of offshore companies or even criminals.”

WynnBET Forms Partnership with the Grizzlies

While BetMGM has made major inroads in the industry, it’s not alone in platforms with ties to Las Vegas casino companies.

It now has a marketing collaboration with the NBA’s Memphis Grizzlies, the second NBA betting partnership for the Grizzlies, which announced a deal with FanDuel in November that also included daily fantasy sports.

WynnBet will have integrations across an array of digital and broadcast programs from the Grizzlies and Grind City Media, an on-demand media platform and digital content studio, according to a news release.

The news release announcing the news also said WynnBET and the Grizzlies will collaborate on social media, web and mobile-application campaigns. Inside the FedExForum, home of the Grizzlies, fans will have access to a WynnBET branded lounge.

The Grizzlies tie-in comes a couple of weeks after WynnBET was approved as an operator in Tennessee by the Sports Wagering Committee of the Tennessee Education Lottery (TEL) Corp.