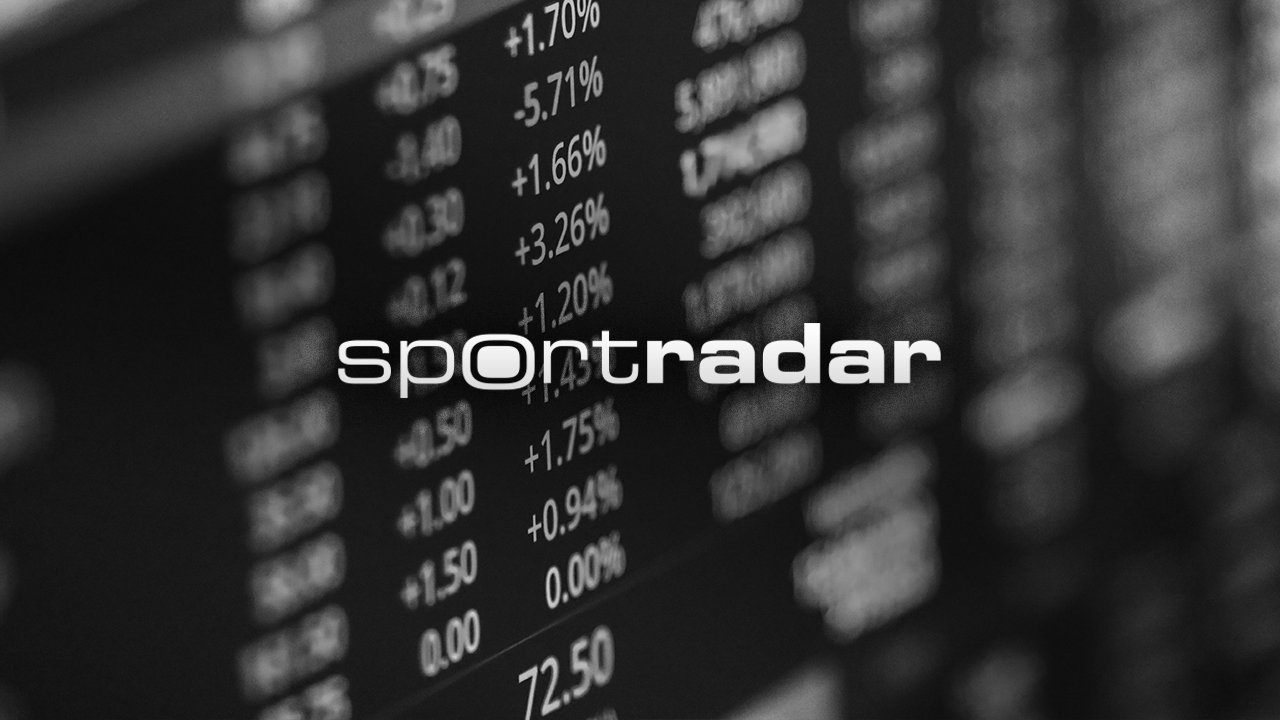 If the agreement is consummated, it will be one of SPAC’s highest assessments – and the largest for a sports related company. The firm, which is currently traded under the $HZON symbol, raised $525 million last year.

Sportradar’s founder and CEO, Carsten Koerl, will remain in the position as CEO of the publicly traded company. A representative of the group declined to comment. The Horizon spokesman also chose not to respond to inquiries from the press on the matter.

The business has been much talked about in the world of sports. Valuations range from $4 billion last summer to multiple offers now of more than $10 billion.

Sportradar and the SPAC led by Los Angeles Dodgers minority owner and former Guggenheim president Todd Boehly have a signed letter of intent in place, according to sources in a Sportico story.

Among the Switzerland-based Sportradar’s functions is selling sporting event data and selling it to media companies and sports betting operators. The hundreds of thousands of events include more than 50 sports.

Sportradar has direct partnerships with the NFL, NHL, NBA, MLB, FIFA and NASCAR, among others, and includes among its investors NBA owners Mark Cuban, Ted Leonsis and Michael Jordan, who invested in 2015.

According to Sportico, Sportradar had a value of $2.4 billion just three years ago; Genius Sports, another sports data company, is also going public in a $1.5 billion SPAC deal.

Horizon Acquisition II was formed in September by Boehly. In addition to DraftKings CEO and founder Jason Robins, the SPAC directors include three executives of MRC, a publishing company that has a joint venture with Penske Media, Sportico’s publisher.

The betting results from Sunday’s NBA All-Star Game in Atlanta did not provide a windfall for sports betting operators.

It starts with the pesky OVER/UNDER – a number that bettors love to play “OVER,” no matter what is originally set.

This one, for the Team LeBron vs. Team Durant matchup, opened at 307.5 at BetMGM. By Sunday morning, according to a Yahoo Sports story, 83 percent of the tickets and 81 percent of the money was backing the OVER,` and the number moved to 313.5.

If you already know the final score, you’ll roll your eyes at the result.

With “Elam Ending” in play, as the fourth quarter began, those backing the OVER needed the trailing team, Team Durant, to reach 150 points to hit 320 total.

With the score 167-147, Team LeBron needed three points to finish the game. Steph Curry could have ended OVER bettors hopes by hitting a 27-footer – basically a layup for Curry these days.

He missed and, when Brooklyn Nets star James Harden buried a 3-pointer, the OVER was guaranteed.

The game was a money maker – for the gamblers, certainly.

Let’s look at the BetMGM specifics:

As of Sunday morning, 85 percent of the money on the spread was on Team LeBron at -3.5. An easy cover for the backers.

Curry, who opened at +200 odds to win the 3-point contest, was a very popular choice because of his global visibility (and the fact he’s perhaps the greatest shooter the NBA has ever seen). And 63 percent of the money in that market. Curry hit his final shot to beat Mike Conley for that title.

And, finally, the gamblers’ highest percentage of money on MVP was on Giannis Antetokounmpo, who pulled in 20.7 percent of the BetMGM handle. Antetokounmpo hit all 16 of his field-goal attempts and won MVP.

The books had at least one slam dunk victory. Cassius Stanley was the highest-bet participant in the dunk contest, but Anfernee Simons won.

Wild Bill Hickock likely would smile on the prospects of legalized sports betting in South Dakota.

The legendary Old West cowboy met his end in Deadwood, S.D., the action spot in the state.

SB 44 passed in the South Dakota House of Representatives last Thursday 58-8-4. The state really wants this one. And Republican Gov. Kristi Noem is expected to sign the bill into law, marking the first US state to legalize sports betting in 2021.

But it’s going to be limited to Deadwood.

The legislators will have to draft a bill separately that would open the entire state.

The current bill does not allow for online betting or on South Dakota college teams and limits college-sports prop betting.

The delay could eventually bring further pain, sending money not only out of South Dakota but directly to North Dakota, which is trying to legalize mobile sports betting — though a vote there is not expected until November 2022 if the Senate approves the bill.

So there is still time for Wild Bill’s people to change things in South Dakota.

After agreeing on additions to the State Tribes Gaming Compact, legislators have two bills that are bringing Arizona closer to sports betting legalization, including daily fantasy sports. After passing through the house with three-quarters of the vote, HB 2772 will now enter a senate vote.

This bill would allow legalized sportsbooks at professional sports venues (the home of the NFL’s Cardinals, MLB’s Diamondbacks, the NBA’s Suns and NHL’s Coyotes, among others) and tribal casinos.

The major change is for tribal casinos, which will be eligible to allow online sports betting outside of the tribal lands. FanDuel and DraftKings would also be allowed to operate as both a sportsbook and bring their daily fantasy sports platform to Arizona.

A Senate vote is next before it can be brought to Gov. Doug Ducey, who is eager to pass this legislation.

The state has until mid-April to vote and pass on through to Ducey.