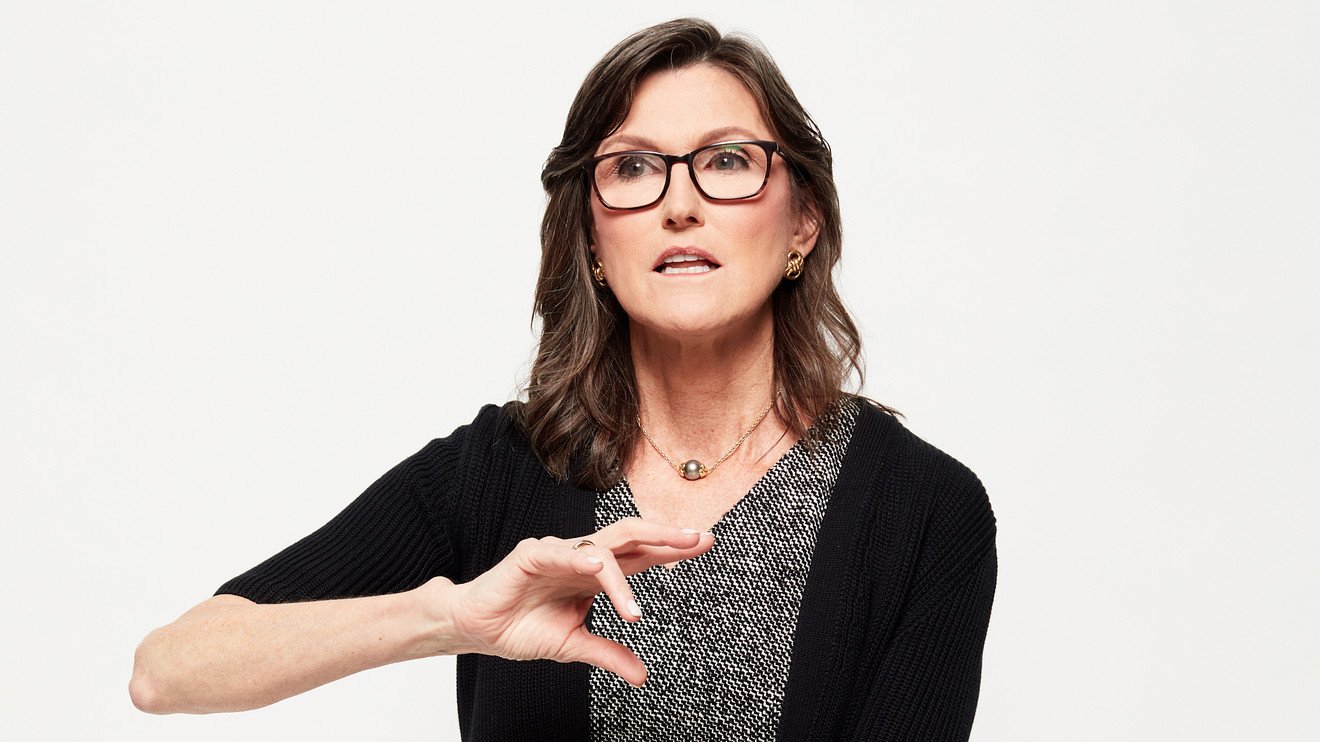 The founder of ARK Invest, Cathie Wood, is of the opinion that there will be massive growth in the Esports, fantasy sports, and online sports betting industries.

Cathie’s projections are not to be taken lightly, as she is renowned for identifying disruptive companies and markets before their share prices make a significant rise. The New York-based asset manager and exchange-traded funds (ETFs) issuer is known for carrying out growth forecasts that are well beyond the Wall Street horizon, many of these forecasts are ultimately validated.

One very profound example of the company’s projection is Cathie’s famous forecast of the Tesla (NASDAQ: TSLA) ascending to as high as $4,000 with the increase in demand for electric vehicles. The forecast at the time was met with doubts, controversy, and sneers, but has been proven to be accurate as Elon Musk’s Tesla met that level only recently on a split-adjusted basis.

ARK Invest is now forecasting a massive boom for the Esports and online sports betting industries. Nicholas Grous, an ARK analyst released a research report, in it shared the opportunities that lie in these industries and their offering of a new source of revenue. Below is an excerpt of the report.

“Augmenting fantasy sports and Esports, legalized online sports betting is giving companies — and the leagues themselves — an opportunity to offer exciting interactive experiences and generate new sources of revenues.”

The projection for local sports betting is hinged on the realization of more states seeing it as a means of generating more revenue and ultimately legalizing it (which we can see more states doing thus far).

Some analysts are of the opinion that the US sports betting industry would be worth $15 billion to $20 billion in the next few years. Others argue that the industry will be worth at least $30 billion,  or perhaps approach or go over $40 billion slightly by 2025, with more states legalizing sports betting. With a robust yearly growth projection, ARK’s forecast is way out of the ballpark.

According to the report, ARK believes the revenues generated in all three sports betting sectors could increase by a 31 percent growth rate at a compound annual rate of $9.5 billion last year to $37 billion in 2025.

Their calculated estimate for the total sports betting handle is based on a 10x growth scale from roughly $18 billion to $180 billion.

ARK’s ETF consists of five actively managed funds, with two index-based products, of which only two can be seen as homes for sports betting equities.

While the ARK Innovation ETF does not own shares of any sportsbook operators, the fund has stakes in several companies with direct Esports ties.

The ARK Next Generation Internet ETF could in the near future secure some sportsbook operators’ stocks, given its allocations to streaming entertainment outfits. The fund has Esports exposure and mobile gaming on its portfolio with a modest stake in Skillz Inc.

In addition to Tesla, ARK is also known for its projections on bitcoin, Roku, and Square.