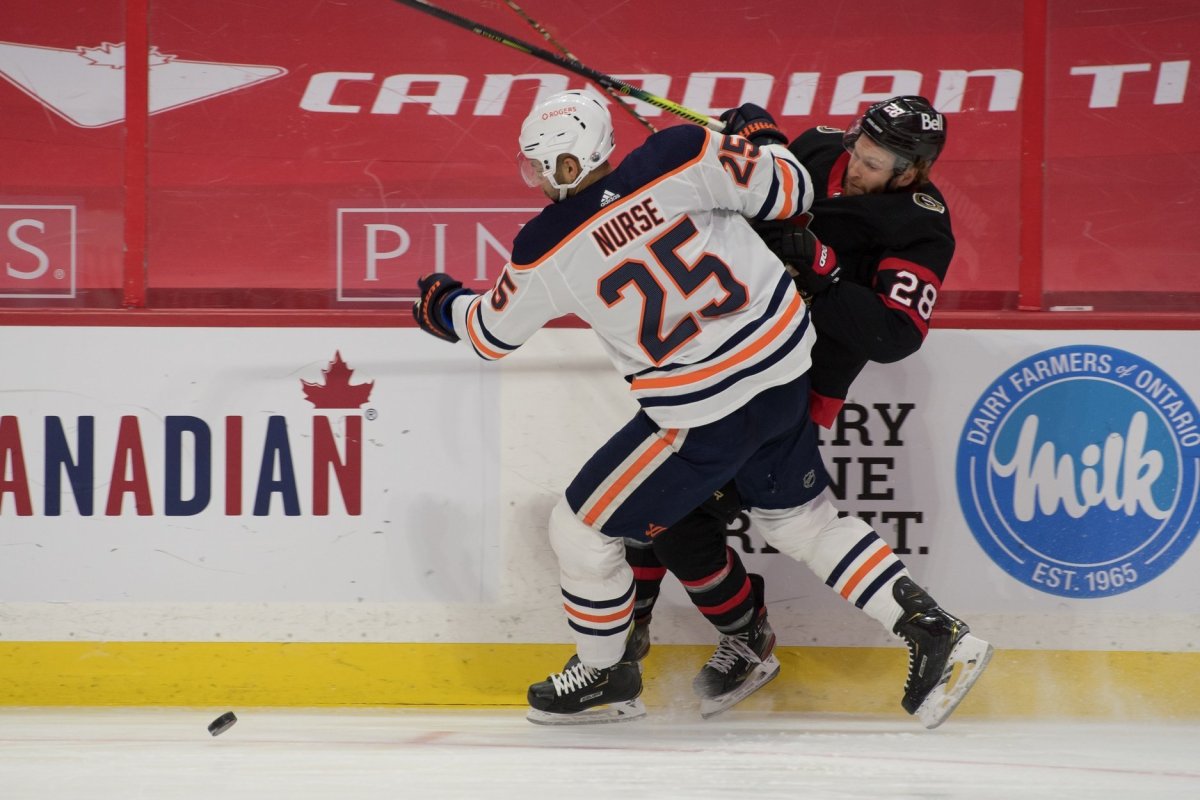 It is a new week of NHL betting, and Monday means that there is a packed schedule. There are ten games on today’s slate, including one that has already gotten underway in St. Louis vs Arizona.

The NHL betting gods can be fickle, so there were a number of last week’s NHL best bets that were mere minutes from going down as wins that did not. But where the breaks don’t go the right way one week, they do the next week. Tonight’s NHL betting offerings present some captivating choices to consider, so let’s get to it, shall we?

The Jets have played only four road games, the lowest amount of any of the North Division teams. Tonight they have a tough test to navigate in Edmonton, with the Oilers in fantastic form at the moment. The Oilers are 6-1-0 in their last seven games, and in their last game, posted an impressive 3-0 road shutout of the Montreal Canadiens on Thursday.

The Oilers and Jets played twice in Winnipeg last month, with the Oilers taking a 4-3 win on January 24 and the Jets taking a 6-4 win two days later. That duo of duels was the start of an ongoing scoring streak for the Oilers. The Oilers have scored at least three goals in their last 10 games, tallying 40 goals in that stretch. The Jets, meanwhile, have scored at least three goals in 10 of their 14 games this season.