Dodgers vs. Padres (September 11): Should you back Heaney to keep racking up the whiffs? 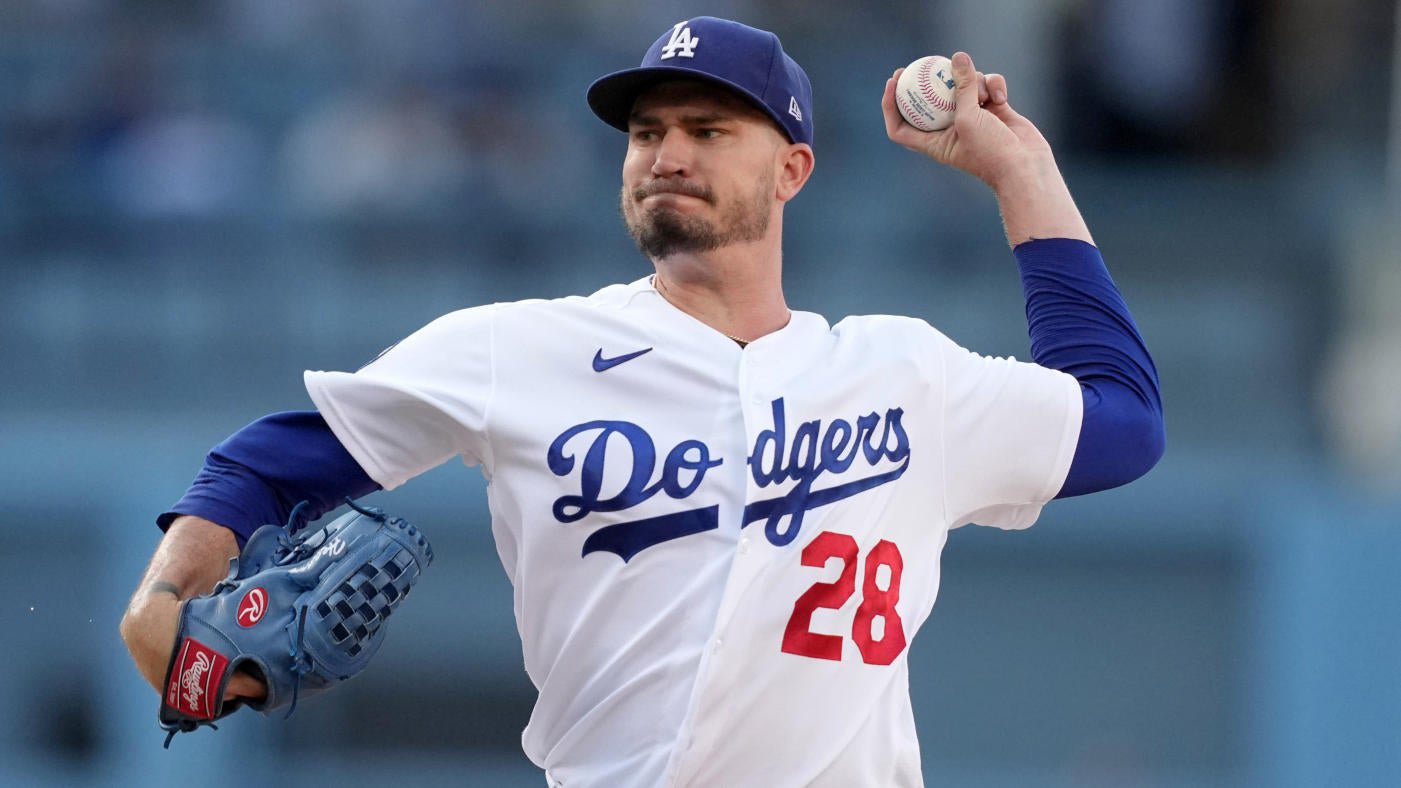 The Los Angeles Dodgers still have a little longer to wait to clinch the AL West title, but a win in today’s finale with the rival San Diego Padres will make it all but a certainty that some celebrations will happen at some of their upcoming travels to Phoenix and San Francisco.

After losing Friday’s opener at Petco Park in extra innings, the soon-to-be NL West champions evened up the series with an 8-4 victory last night.

In the win, Freddie Freeman went 4 for 5 with a homer and four RBI, Trea Turner went 2 for 4 with three runs and three RBI, and NL Cy Young hopeful Julio Urias allowed two runs in seven innings.

Thanks to those performances, the Dodgers enter today with a 19-game lead over the Padres in the division. They won’t be able to clinch the division today, but they will be 20 games ahead with only 21 remaining for San Diego.

Game odds are via FanDuel. Odds from other reputable legal betting sites may also appear in this article.

As was the case once again last night, strong pitching from their starters has played a big role in the Dodgers’ success this season.

Heaney had two scoreless innings before things unraveled for him, as he allowed two homers and three runs in the third and repeated the unpleasant feat again in the fourth.

But the lefty allowed only a walk over his final two innings, and he struck out eight and walked just the one hitter in his start.

It was the fourth straight start in which Heaney recorded at least eight Ks, and in that time, he has tallied 36 strikeouts (and only two walks) in just 21 innings.

For the season, Heaney has 78 Ks (and only 13 walks) in 52 innings. He is averaging a career-best 13.5 strikeouts per nine innings and has had seven or more strikeouts seven times in 11 starts, including three times in five road starts.

Will his strikeout success continue in San Diego? The Padres average only 8.1 strikeouts per game, but Heaney has pitched 5+ innings in each of his last three starts, and if he does that, six strikeouts is a very reachable target.

This season, Heaney has pitched 5+ innings five times, and he has struck out seven or more in all of those starts.

If Heaney can limit the Padres and stay out of any real trouble, he should go long enough in this one for the over 5.5 Ks to hit.