New Zealand vs. Australia: All Blacks look to leave no doubt in Hamilton 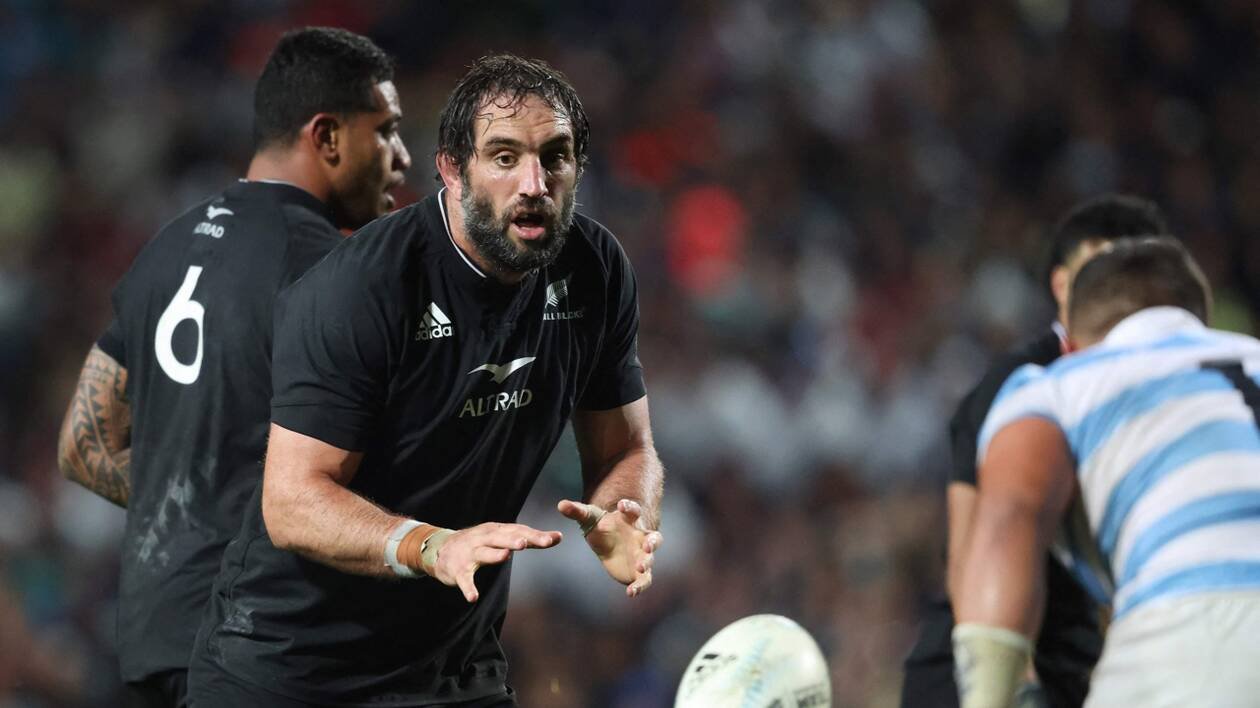 The final round of the Rugby Championship is here, and major drama could be ahead on Saturday with New Zealand and South Africa vying to claim the trophy this year.

We open the show with leaders New Zealand taking on Australia in what should be a high-energy affair with plenty of points scored again after last week’s thriller between the two sides.

The All Blacks enter the final round of the competition level on points with the Springboks but ahead in the table on points differential. A nervous wait will be ahead with South Africa and Argentina kicking off hours later, but New Zealand can leave South Africa needing to really work for it against Argentina if they can muster a convincing win over the Wallabies.

The betting certainly suggests that New Zealand can do just that, with a home win the red-hot favourite.

Odds are from FanDuel.

A home win would edge the All Blacks closer

It may be a tight margin, but New Zealand is sitting where they would want to be at this point–at the top of the table.

They sit at the summit thanks to the form of three wins against two defeats and no draws, scoring 155 points but conceding 114 at the other end. The latter is something that will worry the coaching staff, especially after giving up 37 points in last week’s narrow, controversial win.

The All Blacks have always been big scorers, playing the game with passion and flair, always looking to go on the offensive and get the fans out of their seats.

That’s the reason they are the most popular international rugby union team on the planet, pulling in supporters from across the land as well as enthusiasts overseas.

New Zealand may be in a favorable position ahead of this weekend’s big match, but there’s no room for error with South Africa waiting in the wings, ready to pounce.

NZ recovers from a slow start

Having won only one game of their first three in the Rugby Championship, New Zealand turned things around by reeling off back-to-back victories.

They have scored more points than any other team at this level, notching 27 more than Australia, who are the second highest scorers on 128.

In defence, the All Blacks haven’t been their usual, well-organised selves, leaking 16 points more than South Africa, something they must improve upon before an upcoming tour of the United Kingdom.

Can the Wallabies pull the upset?

Australia entered the weekend placed third in the pool, with their stats for the campaign showing two wins and three defeats with 128 points for and 154 conceded.

When we take a closer look at those numbers, it becomes obvious where the problems lie for the Australia’s coaching staff and their players going forward.

The Wallabies have the second-highest number of points scored behind New Zealand, but they have conceded more points than any other team except bottom club Argentina.

Even then, there’s not much in it. They are capable of running with the ball and scoring tries but seem to lose concentration at the back, and that will be punished by a team of the All Blacks’ calibre.

Australia will certainly be stinging after last week’s close loss in Melbourne, but will it be the catalyst for a winning performance in Hamilton?

Putting themselves in position for a win on their own soil is one thing, but they face a tall, tall task to do so in New Zealand, where they have had very little success.

Australia isn’t fully out of the running for the Rugby Championship title and could actually claim it if they claim a bonus-point win, the All Blacks fail to claim a bonus point, and Argentina can down South Africa in Durban.

Unfortunately, that is a series of circumstances that is highly unlikely to occur on Saturday. In fact, it will fall at the first hurdle, as the All Blacks will not make the same mistake of letting Australia back into the game like they did in Melbourne, where they led 31-13 before nearly throwing it away in the final 20 minutes.